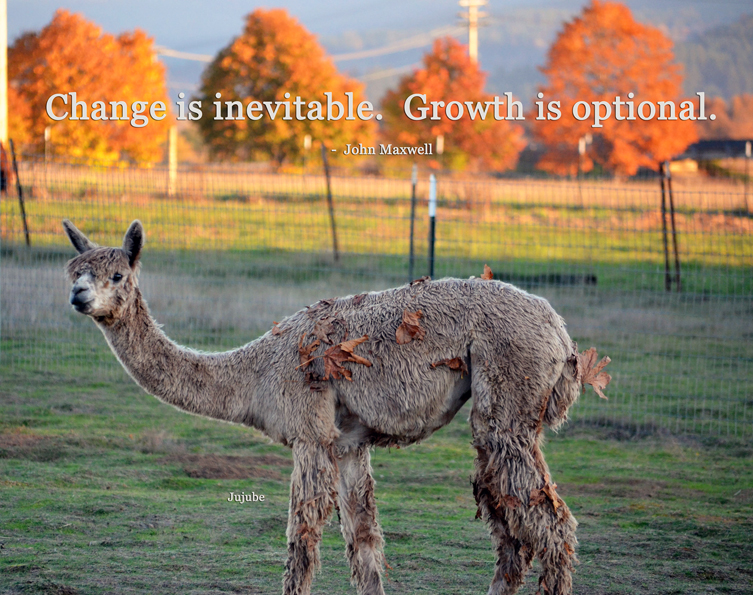 Procrastination and the Fear Mind

I had a lot of people reaching out to me about my recent blog on Procrastination. And it also came up a lot with clients this week. Interestingly, many clients had a hard time getting past their fear brain. They were very attached to their triggers that results in procrastination. They resisted accepting they were in their fear mind when discussing their reasons and rationales for procrastinating. I felt I was in a circular loop. I’d explain they went into the fear mind when they procrastinate and then as soon as they told me how they couldn’t seem to get to even simple tasks, they stopped hearing me telling them they were in their fear mind. It helped me realize how strong a hold fear is where procrastination is concerned. It is a very deeply embedded habit.

As I mentioned in the previous blog, the fear mind has three paths it chooses from. It will use the fight path. That will result in anger and going into the fight mode. A second path to choose from is to run from that which is triggering you. One of those habits may be procrastination. If there is a task that is causing you fear, you may find a lot of other things to run to go do instead. And the third path is to freeze when triggered. That too can be a form of procrastination. But it is slightly different than the run version of the procrastination habit. Instead of doing other things, you wind up doing nothing in the freeze mode.

Regardless of which path you take, they can both be informative to you. It is so hard to tell that we are in the flight or flight response system and mindset. We really do think we are using that bigger cognitive brain most of the time. But, if we are more anxious, worried, depressed, in grief, insecure, etc, we will be spending more time in that fear brain and only choosing one of the three paths. It is super hard to get things done when in our triggered state.

Since so many of us find ourselves procrastinating, we can actually use it to our benefit instead of hindering us if we are willing to accept that we are in our fear mindset when we are procrastinating. If we become conscious that we are triggered, then we can use tools such as breathing and thinking of things we are grateful for to help us pull out of the fear brain.

It sounds so easy, but after working with clients this week on their procrastination issues, I learned that it is not as easy as it looks. More coaching is required to help them pull out of the fear brain and walk them through the steps on accessing the cognitive part of their brain. The fear mind is so strong and it is very deceptive. It really fools us to believe we are in much more control of our thoughts and decisions than we are.

Next time you find yourself procrastinating, notice what your mind is telling you. I bet it is giving you lots of excuses to keep you procrastinating and then if that doesn’t fully work, that fear brain will start telling you lots of unpleasant things about yourself. All of a sudden, you are beating yourself up over not doing those tasks. That is fear brain still controlling the situation.

I hope it helps to let you know, you are definitely not alone if you are a sufferer of procrastination! It has been a very popular topic!